< Back to Institute for Public Research

The CNA Military Advisory Board

The CNA Military Advisory Board has been instrumental in opening a public dialogue on climate change, energy security and their connections to national security. It introduced the idea of climate as a “threat multiplier,” impacting stability in the world’s fragile regions, and laid the foundation for the climate security field. Founded in 2006, CNA brought together retired admirals and generals from the U.S. Army, Navy, Air Force and Marine Corps. Since then, the CNA Military Advisory Board has worked collaboratively with CNA research staff on projects that examine linkages between national security and changes in the environment, energy, water and food.

IMPACT OF THE CNA MILITARY ADVISORY BOARD

The CNA Military Advisory Board has had substantial influence on U.S. energy and national security policy. Its recommendations and findings have helped shape the U.S. National Security Strategy, National Intelligence Estimates, Quadrennial Defense Review and National Defense Authorization Act. The admirals and generals of the advisory board have briefed White House staff, including the National Security Council. They have testified before Senate committees and briefed scores of officials from the Departments of Defense, State, Transportation, Homeland Security and Energy. They frequently speak at conferences and provide TV and radio interviews on climate and energy security.

Rapid growth in global energy demand will lead to competition, dependencies and potential conflict over fossil fuels. Advanced energy can relieve pressure on fossil fuels while providing opportunities for economic growth, diplomatic ties, and greater influence for the countries that lead in emerging energy markets. The CNA Military Advisory Board found that the United States is not strategically positioned for expected changes and needs to lead in advanced energy to maintaining its standing in the world.

National Security and the Accelerating Risks of Climate Change

The CNA Military Advisory Board assessed the military, economic, and diplomatic vulnerabilities in our dependence on petroleum and found that “inefficient use and overreliance on oil burdens the military, undermines combat effectiveness, and exacts a huge price tag—in dollars and lives.”

National Security and the Threat of Climate Change

In the first report of its kind to make a clear and compelling linkage between climate change impacts and national security, the CNA Military Advisory Board found climate change to be a threat multiplier and thus laid the foundation for the climate security field.

Let me also recognize the outstanding work that CNA’s Military Advisory Board has done to show the linkage between energy, the environment, and national security. Your reports have provided important intellectual underpinnings for our efforts in this area. I hope you know how much the Department values your work. 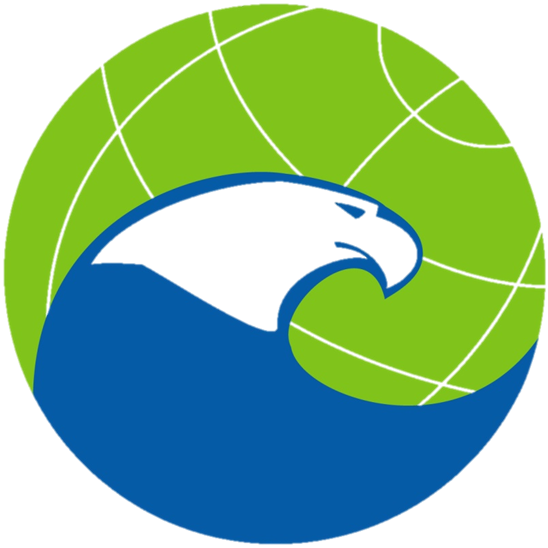 Vice Admiral Frank Pandolfe, USN (Ret.) Former Assistant to the Chairman of the Joint Chiefs of Staff; Former Director for Strategic Plans and Policy on the Joint Staff