Board Chair, Board of Trustees

Roderick von Lipsey is a Managing Director at UBS Financial Services, Inc. and a twenty-year veteran of Wall Street, having served in both management and production assignments. Prior to founding the UBS Private Wealth Management practice in Washington DC, von Lipsey was a Vice President at Goldman, Sachs & Co. and former Chief Operating Officer of Investment Management Services in New York. During his career in finance, he has been recognized by Barron's, Forbes, Shook Research and the National Association of Board Certified Advisory Practices for leadership in the investment advisory business. Von Lipsey’s market analysis and views continue to be sought after, and he has appeared on numerous financial media to include the Associated Press, Bloomberg TV and Radio, CNBC, Kiplinger, USA Today, US News, the Washington Post, and Yahoo Finance.

Prior to his career on Wall Street, von Lipsey served twenty years on active duty in the U.S. Marine Corps. During a distinguished military career which included fleet combat assignments as an F/A-18 fighter pilot and weapons tactics instructor, his Washington DC-area assignments included service as Director, National Security Council; Council on Foreign Relations International Affairs Fellow; White House Fellow and Special Assistant for Foreign and Security Policy to the Chief of Staff to the President; and Senior Aide to the Chairman of the Joint Chiefs of Staff. His operational awards include the Distinguished Flying Cross with Combat "V".

Von Lipsey holds a BS degree from the US Naval Academy ('80) and an MA from The Catholic University of America, and is co-author and editor of the book, Breaking the Cycle: A Framework for Conflict Intervention (New York: St. Martin's Press, 1997).

Von Lipsey is an active mentor in many personal and professional circles and a committed philanthropist, having served as trustee and advisor for a number of domestic and international not-for-profit organizations. 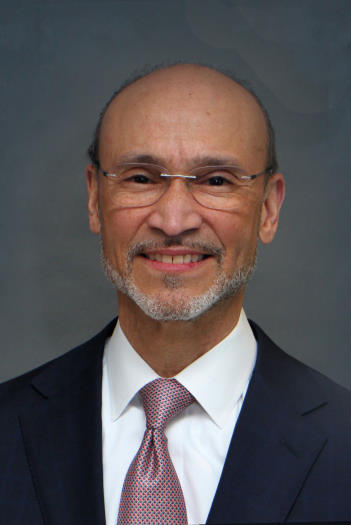