Dr. David M. Finkelstein, is vice president and director of CNA's China and Indo-Pacific Security Affairs Division. A long-time student of Chinese and Asian affairs, he is widely published. His 1993 historical monograph, From Abandonment to Salvation: Washington's Taiwan Dilemma, 1949-50 (GMU Press), was hailed in Presidential Studies Quarterly as "blazing a new trail" and as certain to "take an important place in the literature of U.S.-China relations in the mid-20th Century." He is also co-editor of China's Leadership in the 21st Century: The Rise of the Fourth Generation (M.E. Sharpe, 2002); Chinese Warfighting: The PLA Experience Since 1949 (M.E. Sharpe, 2003); China's Revolution in Doctrinal Affairs: Recent Trends in the Operational Art of the Chinese People's Liberation Army (CNA, 2005); and Civil-Military Relations in Today's China: Swimming in a New Sea (M.E. Sharpe, 2006).

A retired U.S. Army officer, Dr. Finkelstein held command and staff positions at the platoon, company, battalion, and major Army command levels. He held significant China-related positions at the Pentagon as an advisor to the Secretary of Defense and the Chairman of the Joint Chiefs of Staff. He also served on the faculty at the United States Military Academy at West Point, where he taught Chinese history.

Dr. Finkelstein holds a Ph.D. in Chinese history from Princeton University, and he is a graduate of the United States Military Academy at West Point, the U.S. Army Command & General Staff College, and the Army War College. He has also studied Mandarin Chinese in Tianjin, China at Nankai University. 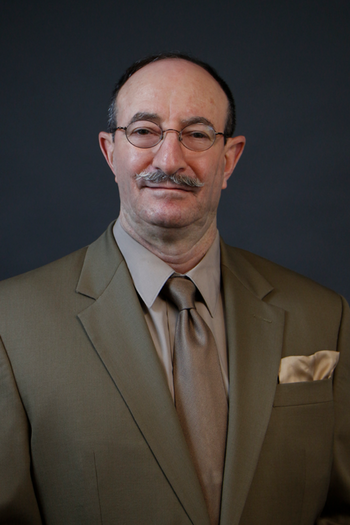