A graduate of the George Washington University School of Medicine and Health Sciences, Dr. West completed residencies in Family Medicine and Dermatology and held various clinical, operational, leadership and command positions throughout her career of more than 30 years as a soldier.

In her last Army assignment, West managed an $11 billion budget and led a global health care enterprise consisting of over 130,000 military, civilian, contract and volunteer health care professionals serving in medical centers, hospitals, dental and veterinary clinics, and research, logistics and education facilities around the world. As the most senior medical professional in the Army, she served as the senior medical advisor to the Secretary of the Army and the Chief of Staff of the Army.

West is currently a public speaker and serves on the boards of several nonprofit, public, private and academic organizations and institutions. 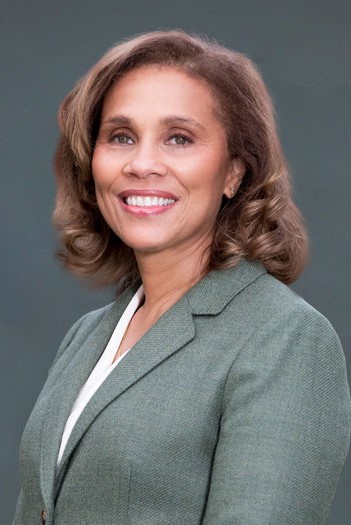