CNA has named Tim Kao as the new vice president and director of the organization's Data Science Division. Kao has been with CNA since 2015 in research roles of increasing management responsibility, most recently as research program director for the Data Science Predictive Analytics Program. 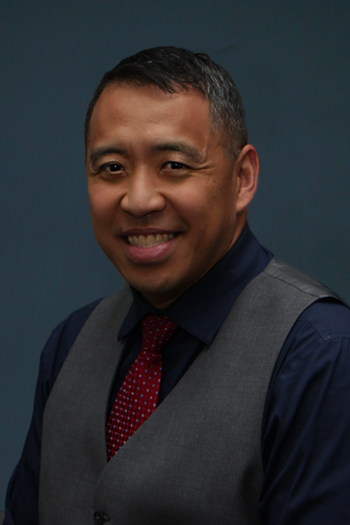 Prior to joining CNA, Kao served as an officer in the U.S. Marine Corps for twenty years. His service included leadership roles in special operations, space command, jungle warfare, and operations research. He is a combat veteran of Operation Iraqi Freedom, with deployments to Iraq in 2003 and 2007. He also deployed to Afghanistan in support of Operation Enduring Freedom in 2012.

"Tim played a critical role in advancing CNA's Data Science Division to where it is today. His management skills and technical expertise make him an excellent fit for this leadership role," said Jeff Peterson, acting executive vice president of CNA's Center for Naval Analyses.

"It's a privilege to lead such a talented team of data scientists here at CNA and a greater privilege to provide the Navy and Marine Corps with relevant, impactful, and actionable data science support. As I step into this leadership role, I look forward to building on our strong partnership with the naval services to solve hard problems through data-informed decisions and actions," Kao said.

In addition to his research and management accomplishments, Kao has dedicated significant time to the CNA community by serving as an instructor in the training program for new analysts, project directors, and data scientists. He also volunteers with CNA's Educational and Charitable Fund Committee efforts.