Dr. Katherine A. McGrady is President and Chief Executive Officer, CNA, which operates the Institute for Public Research and the Center for Naval Analyses, a federally-funded research and development center (FFRDC) that pioneered the field of operations analysis in support of the U.S. Navy during World War II.

Dr. McGrady began her career with CNA as an analyst in 1988. As the field representative to the Commander of Marine Forces Central Command and Commander, I Marine Expeditionary Force, she served in the Persian Gulf during the first Iraq war (Desert Shield and Desert Storm). Dr. McGrady received the Department of Navy’s Superior Public Service Award for her contributions during Desert Shield/Desert Storm. She also deployed as part of the Unified Task Force to Mogadishu, Somalia.

Subsequent assignments led to her selection as Vice President and Director, Integrated Systems and Operations (ISO) Division, where she led a team focused on issues at the interface between the Navy and Marine Corps, including analysis of expeditionary systems, logistics, operations and tactics, and training for expeditionary operations. Simultaneously, she directed CNA’s Marine Corps Program, where she developed the annual research program and was the primary interface between CNA and the senior Marine Corps leadership.

From 2004 through 2009 Dr. McGrady held a variety of positions at CNA: In 2004, she became CNA’s Senior Vice President for Research; in 2006, she was promoted to Executive Vice President; in June 2009, she was appointed CNA’s first Chief Operating Officer. In that role, she was responsible for the execution of CNA’s strategy and business processes, assuring consistency of policy and approach across the organization, and maintaining an environment of accountability and high research performance. 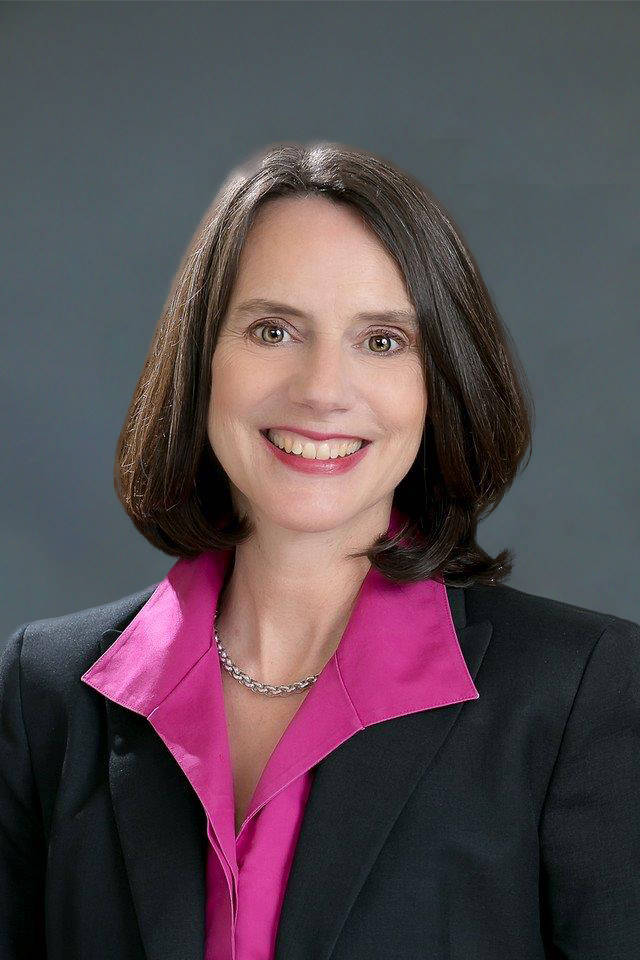