Ms. Mary Lou Leary is an independent public policy consultant on criminal justice, public safety and drug abuse. She has 30 years of criminal justice experience at the federal, state and local levels, with an extensive background in criminal prosecutions, government leadership and victim advocacy.

During the Obama administration, she was the deputy director for the Office of National Drug Control Policy, where she oversaw its Office of Policy, Research and Budget.

Leary received her law degree from Northeastern University School of Law, a master’s degree in education from Ohio State University, and a bachelor’s degree in English literature from Syracuse University. 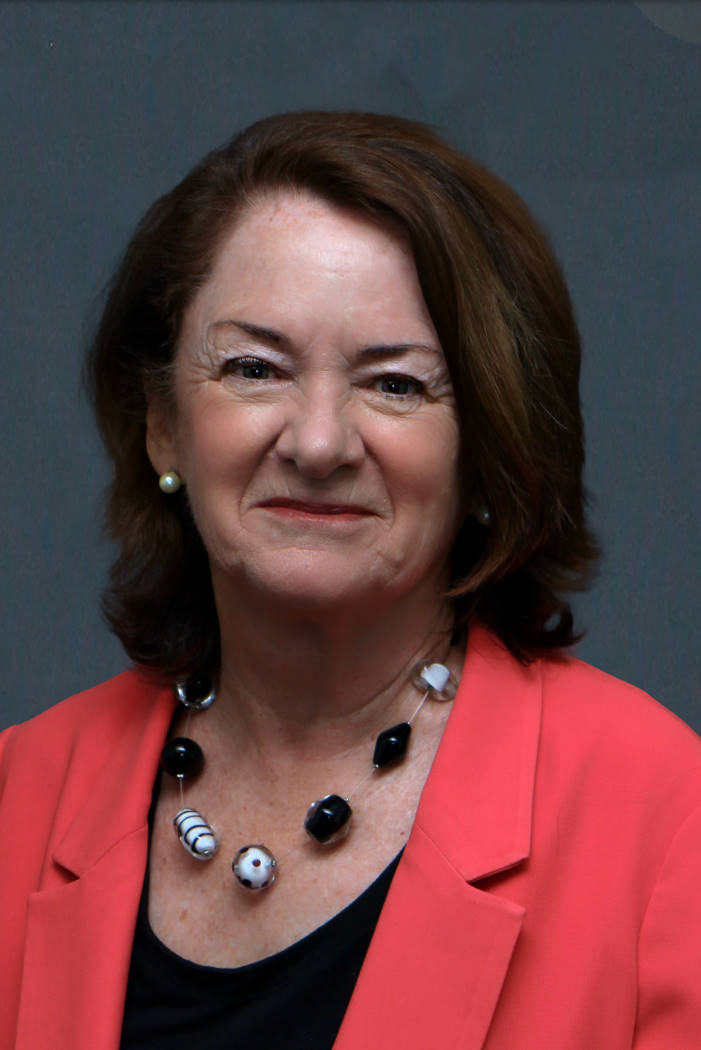