Dr. Eric V. Thompson, is vice president and director of CNA’s Strategy, Policy, Plans, and Programs Division. As a Middle East political and military affairs specialist, he has traveled extensively in North Africa, the Persian Gulf, and the Levant, working closely with U.S. and regional military and civilian leadership. His most recent work has addressed counterterrorism operations, security cooperation activities, military-to-military relations with Egypt, interoperability with Turkish and Algerian maritime forces, and coalition building for military operations in the CENTCOM region.

Dr. Thompson's research and analysis extends beyond the Middle East. He has led studies addressing interoperability with NATO navies, global force structure requirements, the implications of the deployment of theater ballistic missile defense systems, the use of distance learning technology in preparing for coalition operations, the effectiveness of Partnership for Peace programs, and future security cooperation priorities for the U.S. military.

Dr. Thompson is also an adjunct professor at Catholic University of America, where he teaches graduate classes on terrorism and other national security issues. Prior to joining CNA, he was an adjunct professor of international relations and history at the Virginia Military Institute, where he taught courses in Middle East history, international relations and American government, and served as the director of the Model Arab League program. 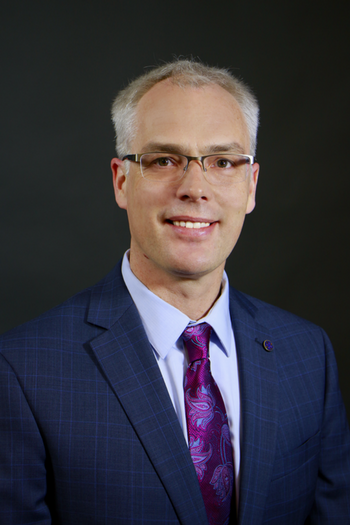