Dr. Mara joined CNA in March 2021 as vice president and director of the Systems, Tactics, and Force Development Division. Prior to joining CNA, he spent the previous decade in the Cost Assessment and Program Evaluation (CAPE) office within the Office of the Secretary of Defense, most recently serving as deputy director of the Capability Enablers Deputate. During his time at CAPE, Dr. Mara led several notable “firsts” at the Department of Defense, including its first ever space force structure assessment, which directly informed billions of dollars in investments. He also oversaw multiple Analysis of Alternatives spanning topics ranging from missile defense to nuclear command and control systems. These studies set the analytic foundations for several multi-billion dollar major defense acquisition programs.

Prior to joining the leadership team at CAPE, Dr. Mara served as a Senior Operations Research Analyst and was an AAAS Science and Technology Policy Fellow at the Center for Technology and National Security Policy of the National Defense University.

Throughout his federal career, Dr. Mara received multiple awards and honors recognizing his technical and management skills, including a Presidential Rank Award, the Secretary of Defense Meritorious Civilian Service Award, and Office of the Secretary of Defense Exceptional Civilian Service Award. Prior to that, he was an AAAS Science and Technology Policy Fellow at the Center for Technology and National Security Policy at the National Defense University

Dr. Mara holds a doctorate in molecular, cellular and developmental biology from Yale University and a dual bachelor’s degree in molecular biology and economics from the University of California, San Diego. 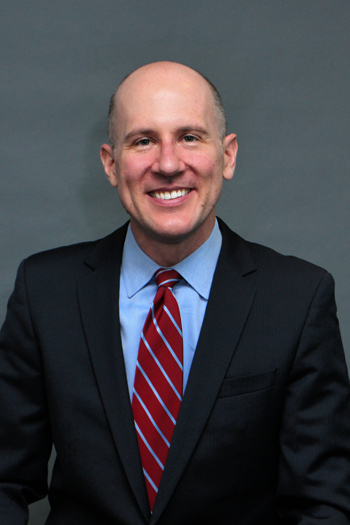